Corporate Coaching: An Investment That Pays a High ROI

​Corporate Coaching - Why it is critical for you and your organization.

What do you think is the big difference between people or organizations that are extremely successful vs. those that just achieve moderate success? The truth is, even if we look at those at the very top, rarely is it solely about talent or even intellect. Why? Because at that high level, everyone is pretty close to the same. It is a given, you have to be good to even get in the game. It is the same when we look at professional sports. You have to be great to get on the team, right. 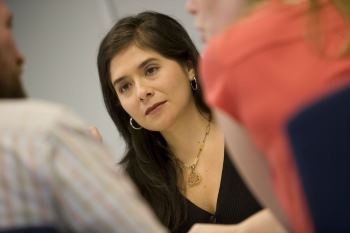 A study conducted by MetrixGlobal LLC, showed companies such as Booz Allen Hamilton had an average return of $7.90 for every $1 invested in corporate coaching. 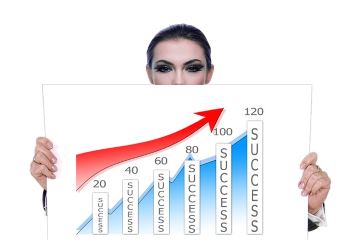 Studies of Executive Coaching of a Fortune 500 firm by MetrixGlobal reported a 529% ROI plus tremendous other benefits to the company.

Manchester Inc. found from 100 executives that coaching provided an average ROI of almost six times the cost of the coaching.

An internal report of the Personnel Management Association showed when training and coaching are combined, productivity is increased by an average of 86% compared to 22% with training alone.

A 2001 study on the impact of executive coaching by Manchester Inc. showed an average ROI of 5.7 times the initial investment or a return of more than $100,000, according to executives who estimated the monetary value of the results achieved through coaching.

Those who compete in any field at the expert level know that you can’t be on the inside looking in and gain a clear picture. With corporate coaching, the coach can see things in you or in the organization, that you wouldn’t normally be able to see. This is the job of the professional coach in corporate coaching and why corporate coaching should not be considered a business expense, but a business investment. Executive Coaching pays back to the individual and company many times over. People invest their money to receive a return, to make their money grow. This is no different than investing in Corporate Coaching.

So why does corporate coaching cause such an improvement? For one, executive coaching is an intimate, confidential conversation with someone wanting the best in you, and not just for the sake of bettering the company but for you personally. In this special coaching relationship, problems and issues that have been holding one back can be freely explored and solutions found. One of the biggest hidden misnomers that many executives live with, is the expectation that everything is perfect for them. “I am at the top of my field! Problems? Who me?” With this belief system often core issues are swept under the rug so not to expose anything that is not being handled appropriately. The safe space in corporate coaching allows these issues to come to the top where they can be dealt with.

Another critical use for corporate coaching is working with teams and groups. While most executives, managers and employees want success for their organization, this does not mean they do not have conflicts. In reality, we often find more conflict as an organization experiences greater success. Conflict is a very healthy attribute of success, when it is handled in a positive professional manner. Conflict can be an indicator of passion and strong beliefs. However, often the difficult part is working with the strong personalities and egos involved. This is where the corporate coach comes in. To both work with conflicting parties or to appropriately create conflict when certain issues are being ignored. 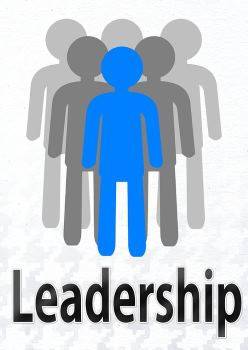 Ask most executives that employ coaching and most will tell you the same thing. We could not gotten to where we are now, without a coach.

"I never cease to be amazed at the power of the coaching process to draw out the skills or talent that was previously hidden within an individual, and which invariably finds a way to solve a problem previously thought unsolvable." ― John Russell, Managing Director, Harley―Davidson Europe Ltd.

Many organizations that succeed, do because they realize that what is required is more than raw talent and smarts. They need that outside perspective that they are often too close to and cannot see. Organizations also need an environment where problems and difficulties can be safely explored and handled.

The professional Executive Corporate Coaching process offers this to the astute organization. A strategic process that develops people, teams and groups to create that environment for success.